Bridging the gender gap in urban planning: the GoGreenRoutes approach 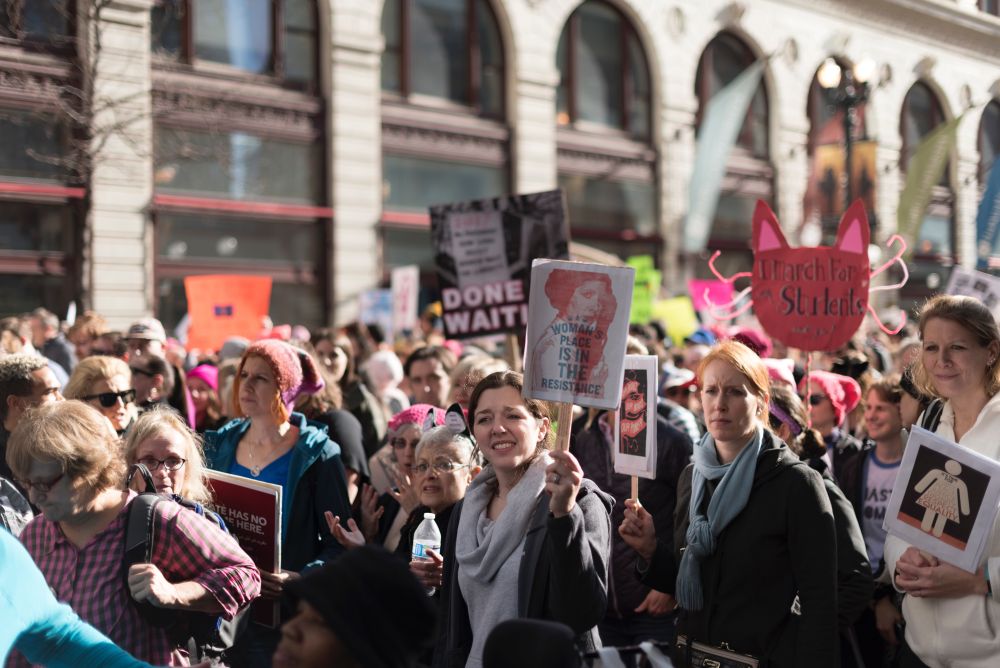 The way in which public spaces are planned has extensive and complex effects on how urban residents interact with their surroundings. Many cities, and how they are currently designed, tend to work better for heterosexual, able-bodied, cisgender men than they do for women, gender minorities, and people with disabilities.

Studies have shown, for instance, that safety perceptions may reduce women’s use of some urban green spaces, influence their mobility patterns, and limit the number of locations they visit in comparison to men. As a result, the importance of incorporating the perspectives, requirements and voices of women in urban planning cannot be overstated.

Bearing this in mind, GoGreenRoutes has recently established a Gender, Diversity and Inclusion Panel to mainstream a gendered and diverse perspective into the project’s activities, including the creation of gender-sensitive nature-based interventions in its Cultivating Cities. Keep reading to learn more about gender equality in urban planning and our approach to building cities that work better for everyone!

Historically, the urban planning sector has been a heavily male dominated area which has resulted in the urban environment being planned and constructed in a homogenous and ungendered way. This approach implies that the needs of all people within the urban environment are the same, however this assumption is fundamentally false which is evident in the way the built environment does not facilitate the needs of women in its planning. An everyday example of this planning flaw is the provision of safe female friendly public toilets within the urban environment. Currently, there is a gross deficiency in the provision of such toilets, which limit women in their physiological needs. In order for urban spaces to be accessible to women their needs for sufficient sanitation must be fulfilled.

What is gender mainstreaming?

The implementation of gender mainstreaming in the urban planning sector involves implementing a gendered perspective, where the needs of all genders are considered during the planning, design and construction of the built environment. The primary objective of this technique is making urban spaces more liveable and useable for all groups in society and in order to achieve this it is strongly encouraged that urban planners seek out and ultimately incorporate input from the public. Gender mainstreaming does not intend to exclude men from the planning process but rather aims to create a space that encourages an equal voice for both men and women within the urban planning sector.

The use of gender mainstreaming in urban planning not only results in more useable and functional environments for women but also other members of society. In addition to improving the liveability and accessibility of urban spaces, it  also contributes to a number of the United Nations Sustainable Development Goals, including SDG #3 Good Health and Well-being, SDG #5 Gender Equality, SDG #9 Industry, Innovation and Infrastructure, SDG #10 Reduced Inequalities and SDG #11 Sustainable Cities and Communities.

Gender mainstreaming has been used in Vienna since the 1990’s and subsequently there have been a number of projects and re-designs throughout the city that were planned using this approach. One such example is that of Vienna’s gender sensitive park redesign which was prompted by a 1997 study that revealed the significantly smaller amount of time girls spent in parks and public spaces than their male counterparts after the age of 9 years old.

The project involved implementing safety measures such as street lamps, which improved lighting and therefore the feeling of safety for girls in the park. Planners involved girls, whom they intended to use the parks, in the process and by exploring their needs, opinions, concerns and interests determined that the inclusion of features such as smaller play niches, high perches as well as additional sporting spaces to facilitate sports of their preference to be played, would encourage them to use the spaces. The project was an overall success and led to substantial increases in the number of girls engaging with the spaces, while also having unforeseen benefits to other park users.

Gender dynamics and diversity in GoGreenRoutes

One of the aims of GoGreenRoutes is to create nature-based solutions (such as green corridors, linear parks, pocket parks and shared walkways) that work for different societal and ethnic groups, and that feel welcoming to men, women and LGBTI communities, through participatory activities.

In addition, a gendered perspective will be considered in GoGreenRoutes’ novel Urban Nature Connectedness test. The test will evaluate people’s preferred urban green space features and take into account different levels of physical activity in park use by gender, and gendered mobility patterns, including recent evidence for gendered patterns of walking (women typically walk more for leisure than men, and men cycle more than women). This will, in turn, deepen existing knowledge about perceptions of environmental quality and how they differ according to gender.

The recently-formed Gender, Diversity and Inclusion Panel, made up of GoGreenRoutes consortium members, is exploring ways to make the principles of diversity and inclusion, including gender equality, operational across project activities and outputs.

Aoife Duggan is a third year Environmental Health student in the Technological University Dublin, currently carrying out a 3.5 month work placement on the GoGreenRoutes project as part of her undergraduate studies.