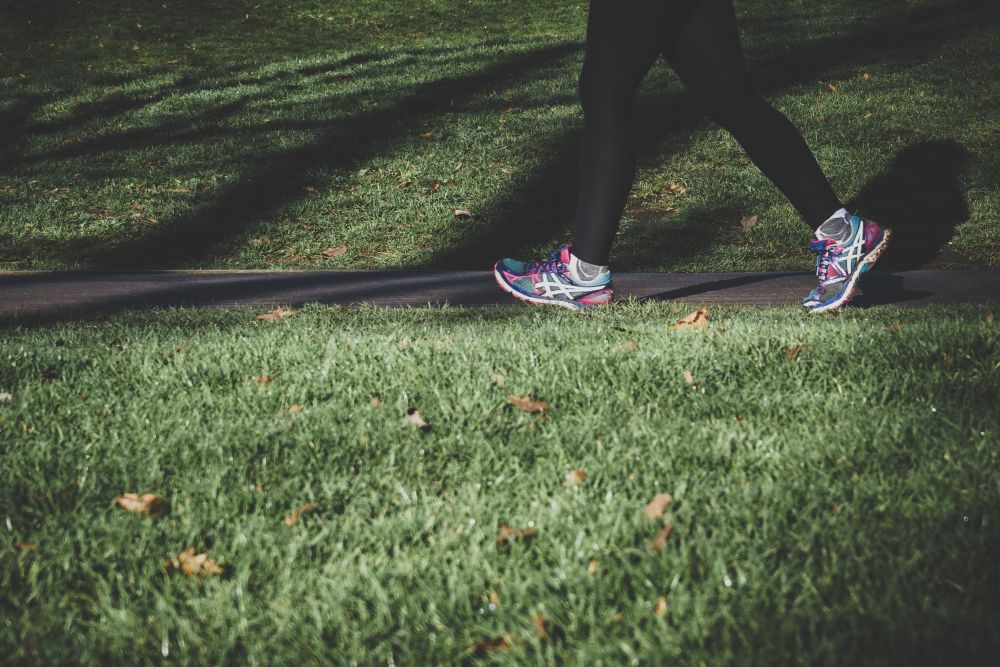 The involvement of citizens in the development and monitoring of green spaces is a win-win situation for cities and their residents: while citizens can support the maintenance of Nature-based Solutions (NBS) and help local governments collect relevant data on biodiversity and NBS impacts, more green spaces and enhanced contact with nature promote healthy lifestyles and help build a sense of community among residents.

Through their involvement in European projects such as CLEVER Cities and GoGreenRoutes, cities such as Milan (Italy) and Lahti (Finland) are experimenting with the co-creation, co-implementation and co-monitoring of NBS that enhance biodiversity and, by extension, foster human health. Research has recently indicated that urban nature could be responsible for mitigating the impact of COVID-19 on psychological health and physical activity during the ongoing pandemic (Nigg, Petersen and MacIntyre 2021). Other studies also reveal correlations between the species richness of urban green areas and the well-being of residents. (Fuller et all 2007, Dallimer et al 2012)

This session aims to highlight cities’ experiences with citizen engagement in urban greening to foster healthy lifestyles, including Milan’s strategy to involve citizens in co-monitoring biodiversity around new green roofs and walls, and Lahti’s co-creation of a “health forest” around the city’s central hospital. It will also bring in the latest contributions from the scientific community on the benefits of green spaces to health, such as ISGlobal’s landmark city ranking on air quality, green space and mortality data.

Lady running in a park in London (Unsplash) by "Arek Adeoye", licensed under Free stock